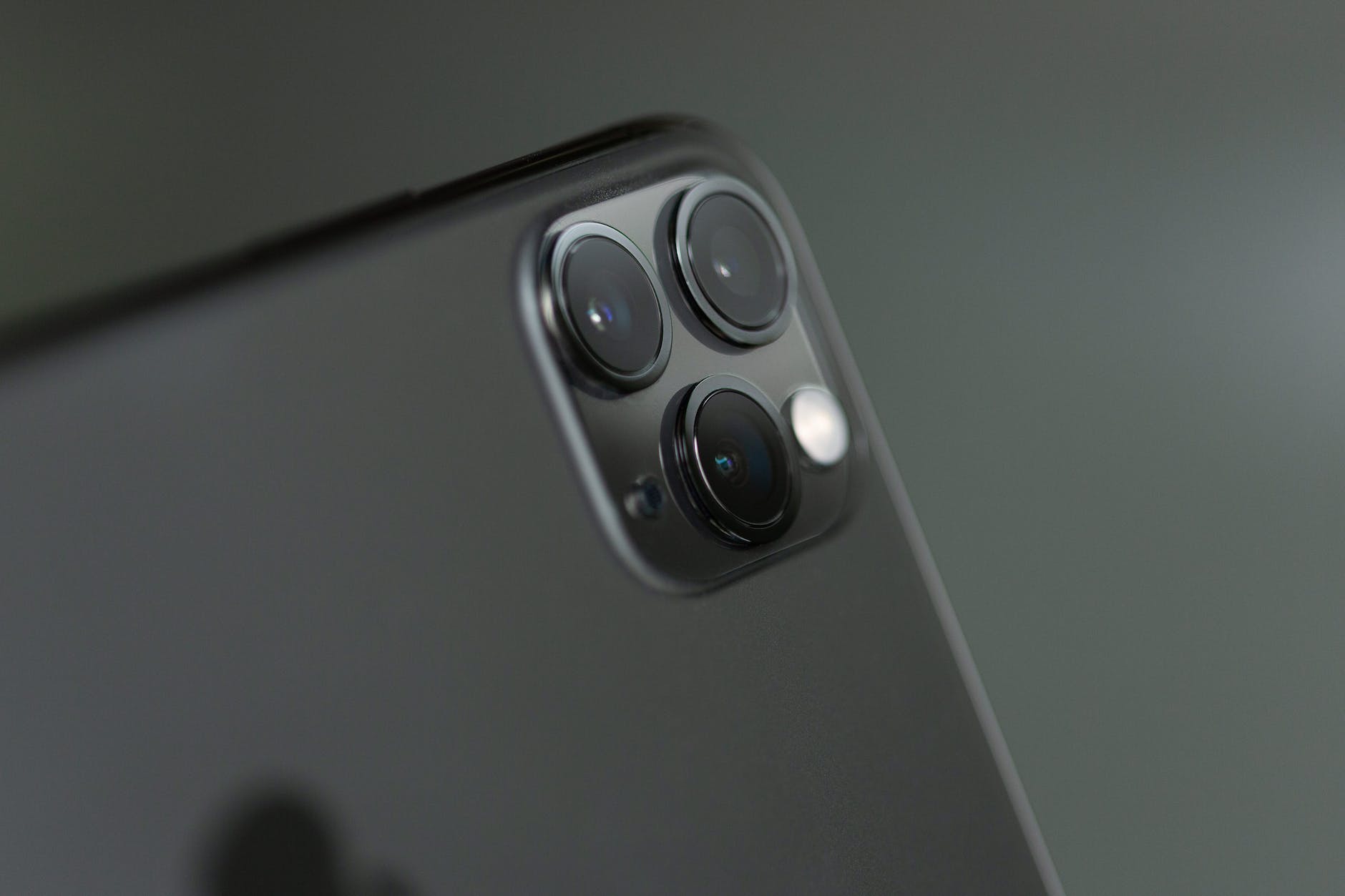 Photo by Torsten Dettlaff on Pexels.com

It’s Time to BeReal: Adapting a Social Media App for Classroom and Meeting Use

One of the most common complaints levied against social media is that it does not show real life; rather, it displays an idealized version of our lives where we carefully curate what we post. Enter BeReal, a new social media app where users are pinged once a day at a random time. At that point, you have two minutes to post two pictures with or without a caption – one using your selfie camera and one using your forward-facing camera so your friends can see you and what you see in that moment. Post late? BeReal lets your friends know. Do a picture re-take? BeReal tells them that too. Once you post, you can see your friends’ photos and react to them.

In the interest of full disclosure, I don’t have a BeReal account and don’t plan to get one. I learned about it from my college-age son while we were on vacation. But I was intrigued by the idea, so I mimicked it for the icebreaker at our first department meeting this fall. I picked 2:11 p.m. on the Saturday before the meeting and texted the members of the department with instructions. I put all the photos they sent into a slide show, and everyone had one minute to talk about their photos during our meeting. Here’s a sampling of what we learned:

The photos were great, but it was the explanations behind the photos that allowed us to connect.

Being Real in the Classroom

There are different ways to be real in the classroom. If you teach in person, consider telling your students that you know about BeReal. What would be cooler than pausing class if the prompt comes in and having any BeReal users post their photos of the classroom experience? Just make sure to allow anyone who does not want to be featured in a photo to move out of the way.

Think about how you can connect this idea to your discipline. Psychology faculty could discuss research on the effects of social media on mental health. Art faculty might focus on the style of the photos. Business faculty could contrast features of this social media site with others. Counseling faculty could have students discuss the importance of relationships to happiness and health.

A colleague who teaches Social Psychology did not want to make student share a particular moment in time, so instead she shared her photos and story, then invited students to send their own photos any time before the next class. The next period, the photos were part of a class discussion on the interaction between the social situation and the person. The same thing could be done asynchronously in an online class using the Canvas Discussion board, or an external tool like Google Jamboard or Padlet.

Being Real in Meetings

There are ways to be real with colleagues as well. Replicating the icebreaker activity described above is one way. If possible, text the BeReal prompt to your colleagues on a weekend. Avoid email if possible, which may result in far more shots of a home or work office than you would get by text. If you want the photos to be a surprise for the team, put them into Google Slides or another presentation format, and don’t make it available until the meeting. If your team is talkative, set the slides to auto-advance every minute.

If you don’t have time for all team members to share, one or two could present at each meeting. This is similar to a classroom technique called the “Me Museum,” often done over the course of several weeks, where students take turns sharing three items from their home that hold special significance.

Just like in the online classroom, colleagues could post and describe their photos asynchronously through Jamboard or Padlet. If it would make the team feel more comfortable, the prompt could focus on the “real you” without requiring that the photos be taken at a specific point in time.

If you have other ideas on how to BeReal, please post them in the comments below.

Our static website is available on the #GCCAZ employee intranet: employees.gccaz.edu/ctle/

Center for Teaching, Learning & Engagement • blame cogdog • SPLOTbox theme is based on Garfunkel by Anders Norén.